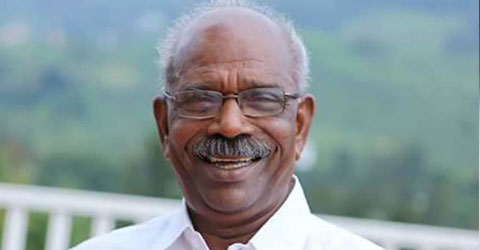 ANERT is guided by a Governing Body chaired by the Minister for Electricity, Kerala and an Executive Committee chaired by the Additional Chief Secretary to Government, Power Department, Government of Kerala to provide guidelines for ANERT's activities in various energy related areas..  ANERT is headed by a Director appointed by the Government.  ANERT is also the Nodal Agency for the Ministry of New and Renewable Energy Sources (MNRE), Govt. of India, to carry out the Central Programmes in Kerala.

Agency for New and Renewable Energy Research and Technology (ANERT) is an autonomous organisation established during 1986 under Societies Act by the Government of Kerala  now functioning under power dept; with its Head Quarters at Thiruvananthapuram.